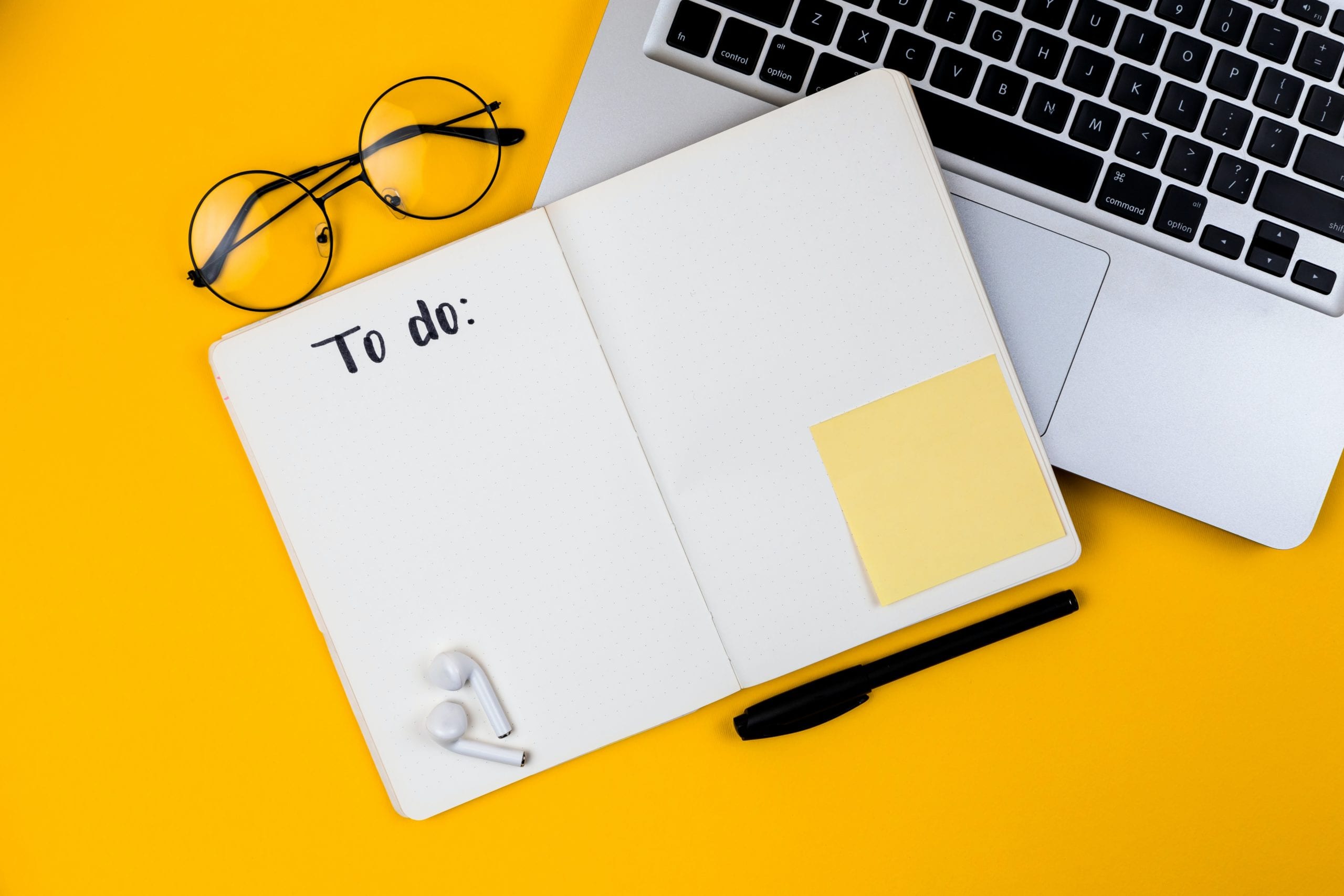 Let’s debate social media as a weapon of mass misconstruction

Politics can be divisive and political advertising often plays the role of divider in chief. It’s been the subject of debate for decades, intensified with the advent of digital platforms that can reach wider, target better and spread propaganda faster.

Recently, Twitter announced that it would no longer permit posts sponsored by or for political campaigns. Also off the table are ‘issue’ ads – on paper, ads posted to create awareness about certain problems, but often used to push political agendas.

Twitter CEO Jack Dorsey tried to deflect criticism about restricting speech by pointing to a commercial angle: “This isn’t about free expression. This is about paying for reach.” He argued that political ads influence votes that in turn affects millions of lives. This leads to challenges like unchecked misleading information and deep fakes distributed on a massive scale.

The arguments and counter-arguments that have followed are shrill. For instance, it’s unclear how political advertising affects society more than advertising for, say, unhealthy food. And there are grey areas. For example, news outlets that met certain standards are exempt from the restrictions on issue-based ads because they “report on these issues, rather than advocate for or against them”. Virtually every news organisation is on Twitter, so banning these ads would have meant barring the promotion of some of their biggest stories. The downside would be greater around major news events, such as elections.

Also, how exactly do you define an issue? For instance, a news outlet promoting a series on the targeting of minorities would be up against those that deny such a thing exists altogether. It’s almost impossible to report on it without taking sides. Any ads promoting such a series would be ‘political’ in one way or the other.

Twitter’s approach is in stark contrast to that of Facebook, which allows political advertising without policing accuracy. Facebook CEO Mark Zuckerberg has taken the stand that it’s not up to social media platforms to censor people. While he admitted to weighing the prudence of carrying such ads, he eventually concluded that they “can be an important part of voice — especially for candidates and advocacy groups the media might not otherwise cover…”

The difference in the approaches of the two platforms is based on business reasoning – Twitter gets only a fraction of the political advertising that Facebook does because the latter’s reach and nature makes it better to influence voters. (Facebook has more than a billion users worldwide, including at least 250 million in India.)

Also, there is the question of tweets posted by politicians and their operatives, which can play a larger role in activation and influence than ads. Many posts appear on fake handles or on influencers that have been paid. These posts can be used to spread misinformation or drum up passions against religious minorities, freedoms and other groups such as sexual minorities, the lower classes, etc.

There is another concern. The digital universe is democratising and equalising. Everyone can have a platform that sinks or swims based on their stand. Banning political ads could mean those with larger treasure chests to buy TV and print ads – or appearances – would have an unfair advantage.

Lastly, let’s consider micro-targeting – exposing expertly-sliced audience segments to personalised ads or content that could play on their vulnerabilities. This has often been described as the manipulation of attention and can be used to pit one group against another. Recently, Ireland expressed concern about this, its Data Protection Commissioner announcing that her office was conducting several investigations into the micro-targeting of individuals on large social media platforms. The concern was the use of personal data to target individuals to spread misinformation. The investigations would span the use of platforms, data brokers (companies that ‘crawl’ through online databases for personal information and then sell it), and ad exchanges (where inventories are sold).

In an unrelated announcement, Facebook refused to review its micro-targeting policies ahead of the UK general election.

How much of an impact Twitter’s ban will have is up for debate. But all social platforms would be better off focusing their energies on curbing the buying of followers, creation of fake handles and cracking down hard on fake news.

The question is, will they? Their track record doesn’t inspire confidence. Twitter’s move looks suspiciously like a broadside in the perception battle against Facebook. Even if it is, the time to debate how to stop social media from turning into a weapon of mass misconstruction has come. 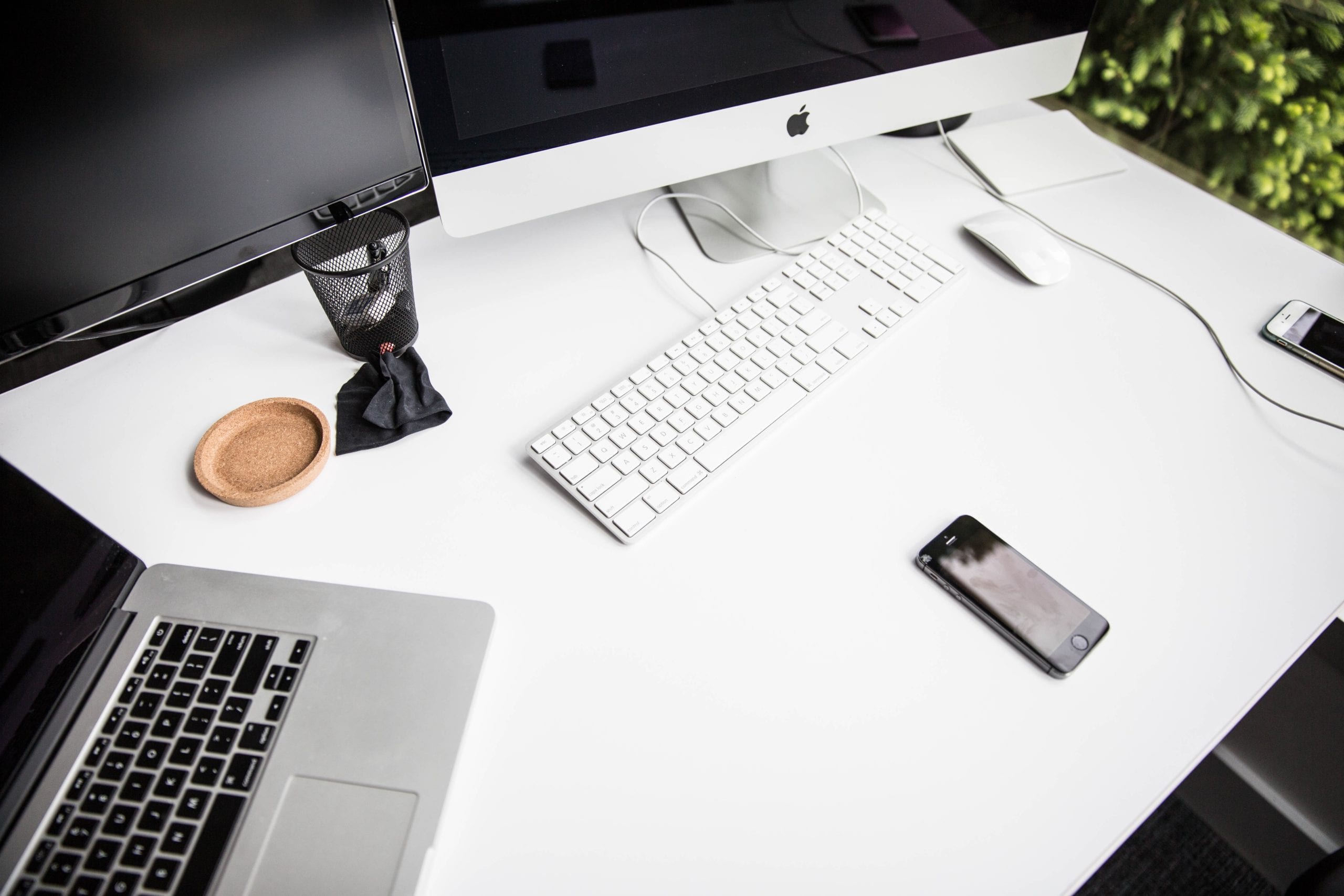 Surviving a transformed world: what businesses can expect 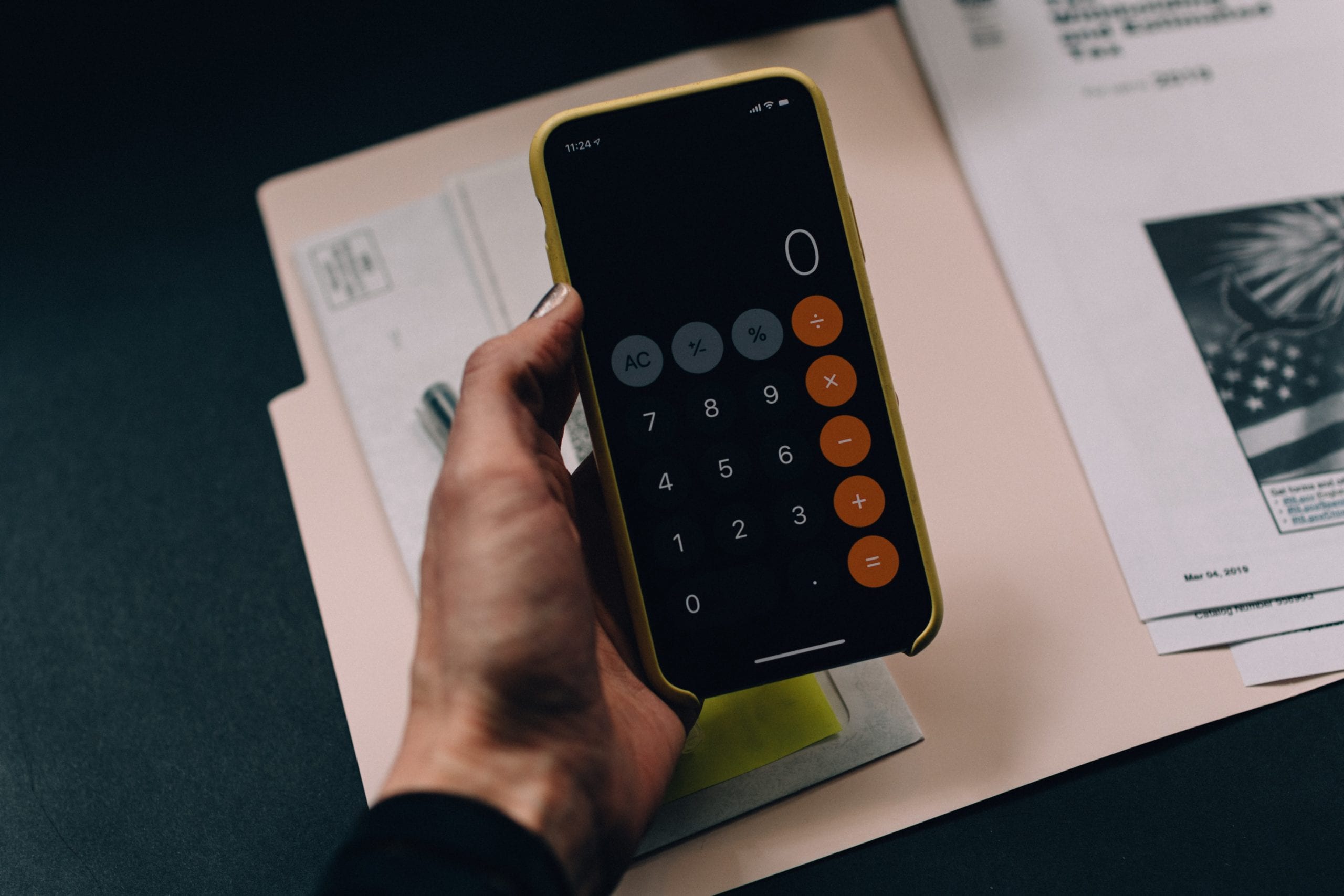 How to do a lot with small PR budgets 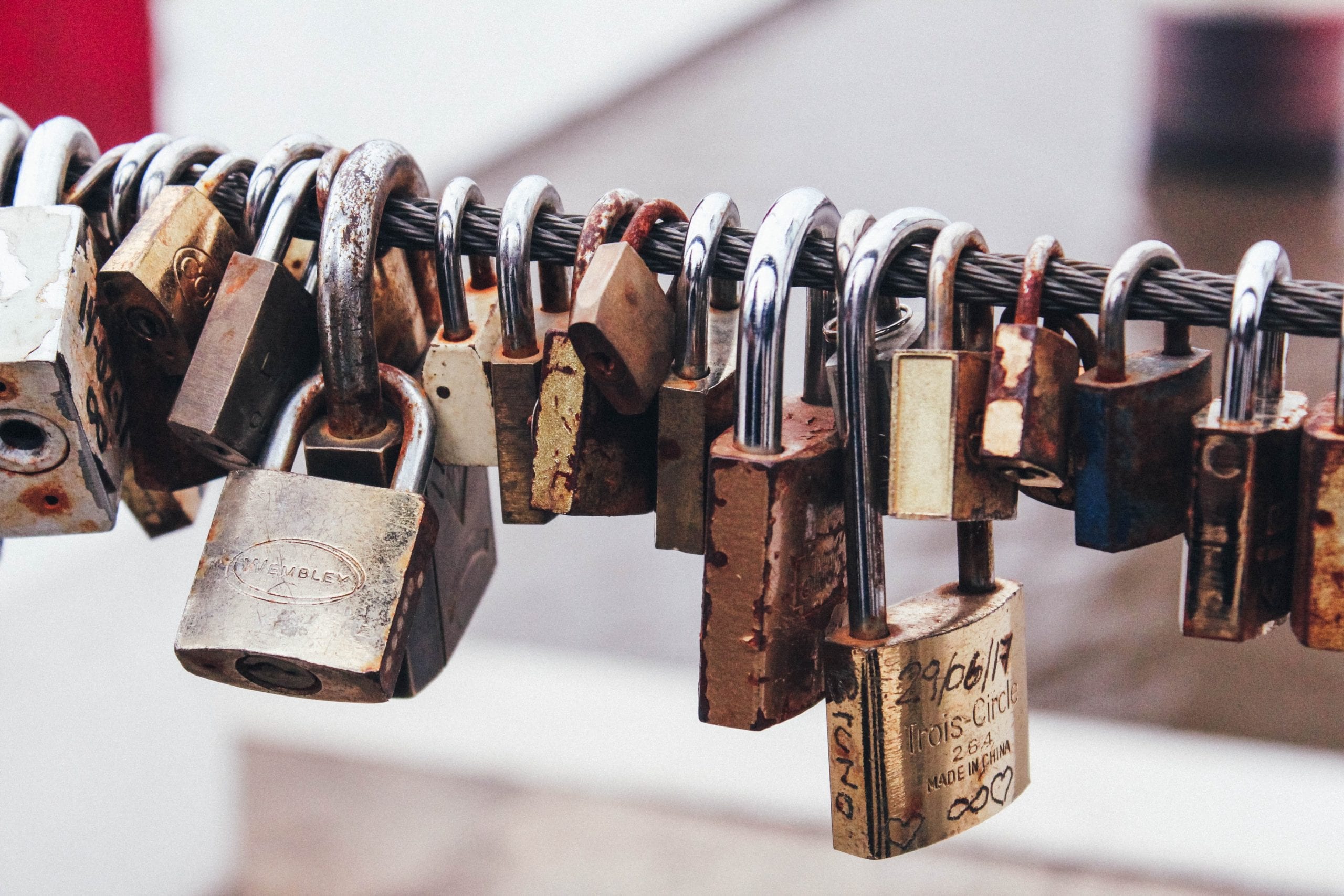